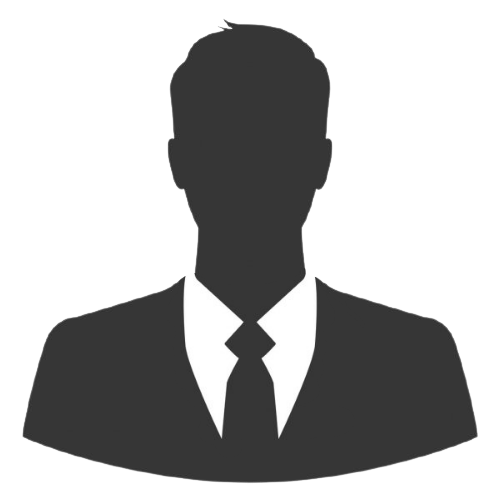 a human on earth

a transcriber for ToR

not a frontend dev

I'm not being paid to advertise these sites, I just really enjoy using them and want to share them.

A great VPS choice for compute tasks and web hosting with a plethora of options to choose from. I migrated to Vultr recently from PythonAnywhere (which I do still recommend). The main reasons I migrated was for the added flexibility of having a VPS and being able to set everything up manually instead of letting them manage the server stuff. Initially that was a good thing so I didn't have to worry about it, but as I began to want to have more control over things, it became annoying.

Host, run, and code Python in the cloud!

Another great hosting choice, best for simpler sites where you don't want to worry about the nitty gritty server stuff (see Vultr if you do). With PA, you can have a Python (Django, Flask, or Otherwise) website deployed in minutes.

AnonAddy is a privacy-focused email alias service that's open source and can be self-hosted (the creator offers a hosted solution with a generous free plan, and cheap paid plans to help pay for the server).
The idea is, instead of giving your actual email to a website, you'll create an alias for that site instead. For example [email protected] (it also supports custom domains on a paid plan). Then if they get spammy, you don't like them anymore, they don't let you unsubscribe, they sold your email, or whatever, you can always toggle the alias off and block any emails from them.

The next generation of cloud storage

Great cloud storage service that has lifetime plans and a separate encrypted storage option.
Here's a link to the plans page so you don't have to sign in to see it.

More hosting options! Pebblehost's hosting is more specialized towards games however they do offer Discord Bot and Web Hosting as well, all of their plans are incredibly cheap and generous. Their support is also great, with options to either use their official discord or support panel

Surfshark (based in the BVI) is a cheap VPN that's fairly good for privacy. The speeds are decent and it has a fairly large collection of locations.

AoC is a fun yearly event created by Eric Wastl that spans the Advent Calendar (most of December). Each day will consist of 2 (second basing off of the first) programming puzzles for you to solve. It's great to spend some free time on or practice your programming skills, I highly recommend it.
I did not think that I would ever need this as an explanation, but I've been proven wrong time and time again.
My name is pronounced Blank (ˈblaŋk), not blank_dvth, blank_death, blank_dvvthh, blank_devth or whatever random nonsense you may think it is. The dvth is silent, it's just blank; plain and simple.

CS:GO is the main game I play in my free time.
I first played CS 1.6 a long time ago, mostly offline with bots as I wasn't particularly great at it, skip quite a few years after that, I started playing CS:GO. Gradually I went from bot matches to casual matches as bots got too boring. Now, recently, I moved from Casual to Community Servers with custom game modes.

In official CS:GO gamemodes I usually only play Casual Hostage Rescue on the CT side. I've also played bomb defusal but I prefer hostage rescue. In either case, I only play on the CT side, it's just my preference. Recently, I've been playing more non-official gamemodes (see the Community Servers section). I rarely play competitive (maybe 10-15 matches in total), and my (expired) rank is Silver III.

I spend most of my time in CS:GO now-a-days on community servers, eGO TTT and JB in particular. Feel free to check them out:

I'm primarily an AWPer or Rifler in CS:GO, depending on the day of course. Below is a list of weapons and my general skill/preference with them, if a weapon is not in this list, it means that it's not on my loadout or it's so bad that it slipped my mind.

/r/TranscribersOfReddit (ToR) is a subreddit dedicated to organizing volunteers to write transcriptions of image, audio, and video posts to other subreddits. Our volunteers turn currently inaccessible content - content that can’t be enjoyed by some portion of the population - into an accessible format in the comments of the post.

Who are transcriptions for?

How can I join?

I'm glad you're considering helping out! ToR is an amazing community of volunteers and transcribing itself is great for people like me who have way too much time on their hands. Although I'm sure I won't need to sell you on it once you try it out, to get started read the following wiki section. If you need any help feel free to ask in the Discord. Hope to see you there! 👋

This is my preferred method of contact, and I'll usually reply fairly quickly on Discord. However, I rarely accept random friend requests so it's better to be in a mutual server or contact me through some other method and ask to use Discord.

It's email, what more is there to it. I'll generally reply within a couple days, depending on when I see your email and if it's important or not.